Who should you call for expert legal counsel? Attorney Eddie Jenkins

At Attorney Eddie Jenkins & Associates, we have successfully helped many personal injury and wrongful death claims over the years. Our focus is to maximize the value of each client's claim. We fight so the victims can receive fair and just financial compensations from those who cause harm. While we focus on the claim, our clients can focus on getting proper medical treatment and care during their recovery.

Call us anytime to discuss your personal injury claim. 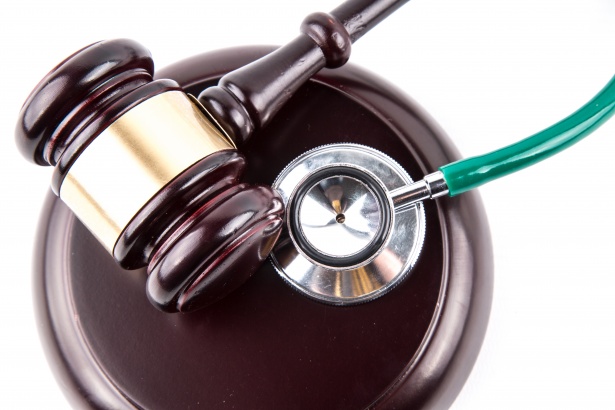 If you or a loved one has been injured because of another's negligence or wrongdoing, don't hesitate to contact us for a free consultation. 617.238.5215

You've just had the worse night of your life. You've been stopped, handcuffed, threw into jail, and charged with OUI. Now you are nervous and can not exactly remember all the details of what you were doing, why you got stopped, and confused about your future. Don't go to court alone. Attorney Eddie Jenkins & Associates will help you find out the true details of your circumstances so you can walk out of court either not guilty or just receive the minimal penalty.

Every case is different, learn more about our OUI /RMV License Suspensions service to see how we are experienced to handle various cases.

Here are some examples of our verdicts:

DISCLAIMER: Past results of a case is not a guarantee regarding the outcome of future cases. Each case is unique, contact us to discuss possible outcomes of your case. 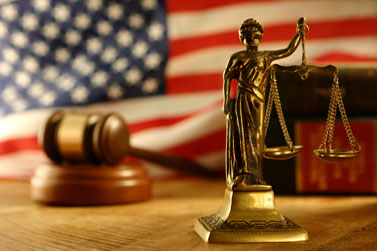 It's important to know your rights under the law, we can help!

Attorney Jenkins has tried over 40 jury trials which include rape, assault, intent to murder, armed robbery, vehicular homicide, as well as misdemeanors, assault and battery, DUI/OUI and violations of restraining orders.

Here is a sample of many verdicts from the trials:

DISCLAIMER: Past results of a case is not a guarantee regarding the outcome of future cases. Each case is unique, contact us to discuss possible outcomes of your case.

By using this website you agree to the following information:

DISCLAIMER: This website has been established for informational purposes only and is not to be considered a resource of legal advice. In no way, does the information found on this site constitute an attorney client relationship. No Confidentiality: You may not use this website to provide confidential information about a legal matter of yours to the Firm. Your use of this website does not make you a client of the firm or even a prospective client of the Firm. If you have confidential information that you would like to give to any lawyer at the Firm, please communicate with one of the Firm's lawyers in person or by telephone not by filling in any form on this website or by sending an unsolicited email to the Firm or any of its lawyers. Important Note: Use of this website does not create an attorney client relationship. You will become a client of the Firm only if and when you sign an engagement agreement setting forth the scope of the Firm's engagement, the fee arrangement and other relevant matters. No Guarantee of Results: Some of the case summaries, reviews, and reports of past results on this website describe past matters handled for clients of the Firm. These descriptions are meant only to provide information to the public about the activities and experience of our lawyers. They are not intended as a guarantee that the same or similar results can be obtained in every matter undertaken by our lawyers. You must not assume that a similar result can be obtained in a legal matter of interest to you. The outcome of a particular matter can depend on a variety of factors-including the specific factual and legal circumstances, the ability of opposing counsel, and, often, unexpected developments beyond the control of any client or lawyer. Links to Third Party Websites: As a convenience, this website may provide links to various third-party websites. Such linked websites are not under the control of the Firm, and the Firm assumes no responsibility for the accuracy of the contents of such websites.